Bristol is a starting place for exploration. But where once voyages would head out from the harbour, ambitions are now realised within these city walls. Listen closely and you’ll hear big ideas echoing out from the tables of independent restaurants. Look closely, and you’ll see visions painted out on brick. Stand still and you’ll feel the buzz of creative energy.

And at Canvas, you’re in the thick of it – round the corner from Bristol city centre and only 20 mins walk from Bristol Uni. It’s all about the many great food spots, shops, student culture, community and open spaces – we’ve got you covered.

Bristol is a renowned centre for street art and you’ll stumble across tonnes of it during your time in the city. Scour the streets of Bristol and you’ll struggle not to find a cutting-edge piece of graffiti art decorating the city’s walls. Along narrow alleys, down side-streets and through under-passages, across building walls and boldly displayed on bridges, a piece of graffiti art soon jumps out depicting wry humour and subversive displays of pop-culture. Join a street art tour to see some of the highlights, or take yourself on self-guided walks on the trail of Banksy pieces or Upfest murals.

Have you spotted the Canvas mural in honour of the city’s street art culture? Make sure to check it out on a tour of Canvas Bristol. 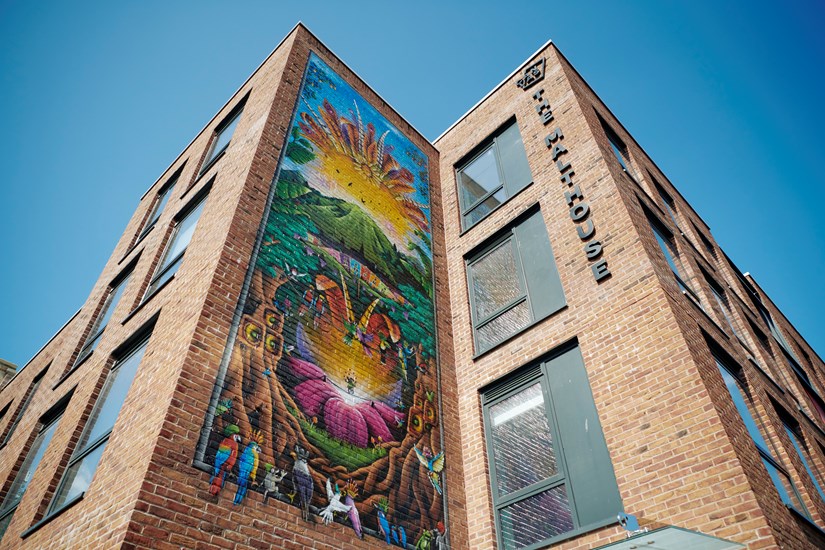 The Floating Harbour ceased operating as commercial docks in the 1970s and since the 1980s, millions of pounds have been spent regenerating the harbour for leisure and tourism. The harbour is now a hub of activity for residents and visitors alike with several museums and galleries on the water’s edge, including Arnolfini, Watershed, M Shed Museum, The Architecture Centre and We The Curious.

Bristol Packet Boat Trips offer regular harbour tours with commentaries and river cruises throughout the year, and in late July, the Bristol Harbour Festival is held, resulting in an influx of boats, including tall ships, Royal Navy vessels and lifeboats.

EXPLORE THE CITY BY BIKE

With bike-friendly roads and heaps of cycle paths, hopping on your bike is one of the best ways to get around Bristol. Even if you don’t have yours with you at uni, a choice of bike hire shops such as Bristol Tandem Hire and Webbs Cycle Shop can get you on two wheels.

Bristol also has stacks of restaurants and cafes which will offer something extra for those cycling. Mud Dock on the harbourside is a unique cycling-themed cafe - take advantage of a handy repair service, have a shower after a long bike ride or treat yourself to a cuppa or cold beer. 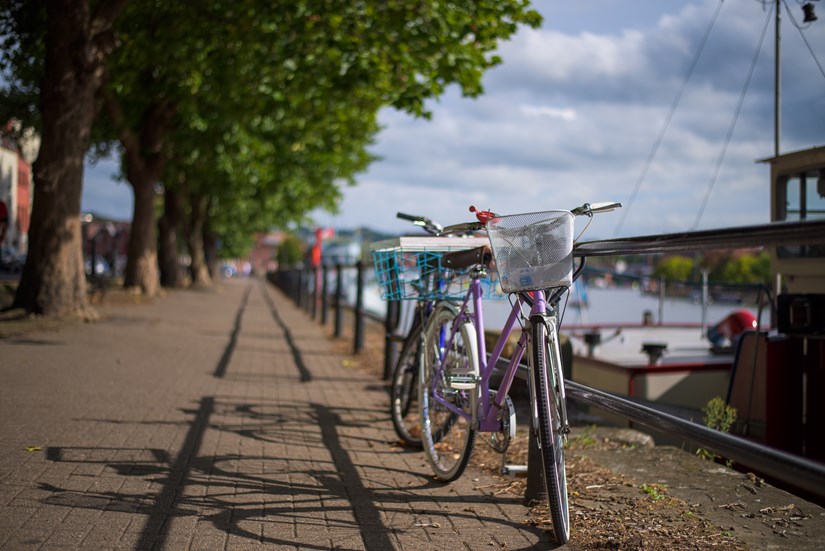 These stunning gardens are crammed with 4,500 plant species from over 200 plant families – a little flower-filled oasis near Clifton Downs. In addition to tours for visitors, the botanic garden holds a variety of events during the year including jazz, science picnics, art and sculpture exhibitions. There's also a full programme of courses offering topics ranging from garden design, vegetable growing, gardening for wildlife to tree identification and botanical painting. Plus, entry is free for all students, even if you don't attend Bristol Uni.

Bristol is famed for its nightlife, whether you’re looking for world-class club nights or live music from local bands. No matter what day of the week it is, you’ll easily find a student night running in Bristol, spanning from indie club nights to the cheesiest of pop.

Visit Bristol’s guide to Bristol’s student nightlife runs you through all the need-to-know clubs and bars and what’s on at each.

A spot where you’re spoilt for foodie choice is Cargo at Wapping Wharf. Pick between the independent restaurants that have taken over the repurposed shipping containers, such as Cargo Cantina, Gambas, Woky Ko: CARGO and Woky Ko: Kaiju.

Check out the full range of eateries, shops and more here. 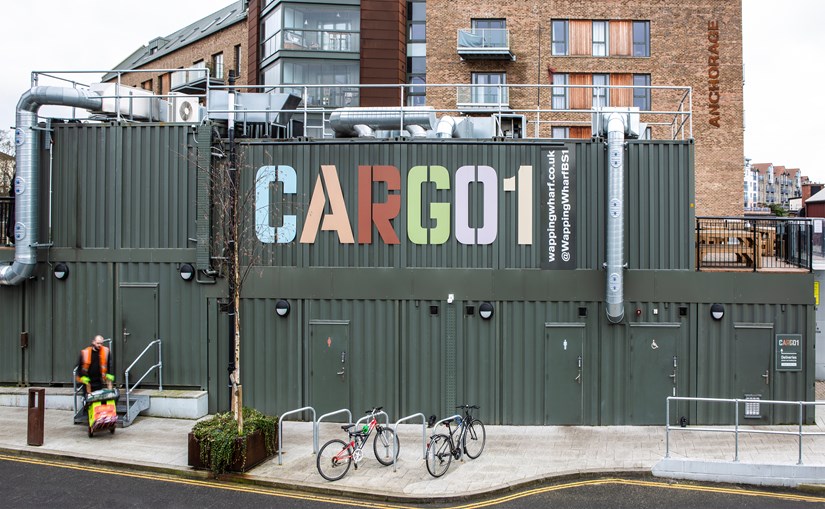 Bristol is famed for its varied and popular pub scene, but locals and visitors alike are often unaware of the stories behind some of the city's most historic drinking establishments.

Local author Charlie Revelle-Smith has put together a pub crawl featuring five of Bristol's oldest pubs, each with an unusual story to share. Stop in at some of the city's most historic watering holes uncovering the fascinating tales tied to them, which range from playing a part in the abolitionist movement to being the local of infamous pirate Blackbeard.

Each of the stops along the way features a pub garden, so can be enjoyed during or a summer’s day or a night out with friends. Most of the pubs also feature an array of local beers and ciders for that extra taste of local flavour.

Frogmore Street (just off Park Street) is buzzing with activity most nights of the week. Lively bars and nightclubs attract a mixed crowd looking for a great night out. Head to the QueenShilling - Bristol's longest established gay venue, or to OMG. 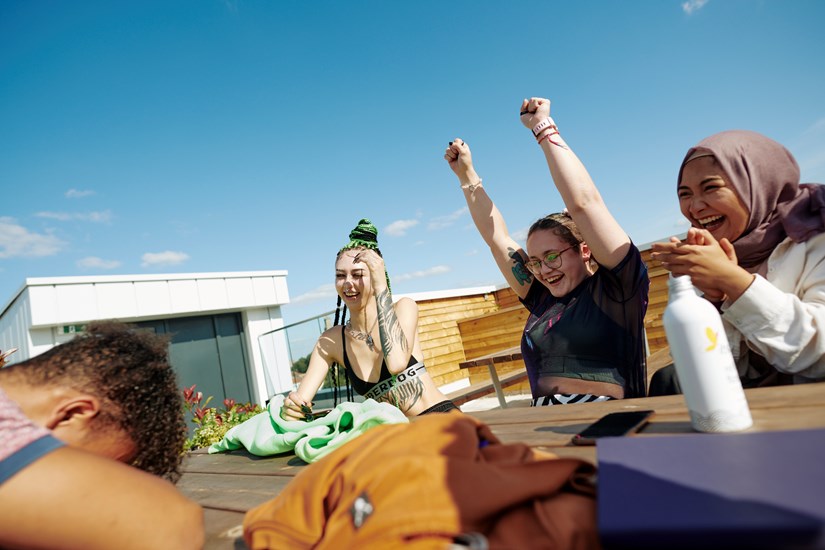 Got any other recommendations for a student bucket list in Bristol? Let us know @canvas_studentuk.